Preview Mode Links will not work in preview mode

Society has crumbled. All that is left is the Filmageddon! Join Frank Soldato, Adam Grundy, Blair Treacy, and Luke Ibbetson as they discuss films they don’t know the title of and actors they confuse for other people.

Hosts of the (sometimes) monthly quiz at The Prince Charles Cinema.

The last in the now famous international Filmageddon series sees Adam and Luke take the helm of the Filmageddon podcast and steer this (friend)ship directly into the rocks…of film trivia!

This was also the first Filmageddon podcast streamed live on Periscope! We'll be doing it again soon, so stay tuned on the Filmageddon twitter to see when that is!

With the cat away, the mice will play, so Adam and Luke discuss their admiration of Catherine Cookson films, the passing of Wes Craven, as well as getting a Filmageddon-exclusive review of Oscar-bait ‘Russell Madness’.

The team are also well active on Letterboxd. Let’s all connect and show what films we’re watching!

If they see any good or funny reviews, we’ll give them a little read out on a future episode of the podcast!

Filmageddon are also hosting our own Fantasy Movie League. You fill your cineplex with upcoming films and the winner is the person who made the most money at the end of the season. Join our league by clicking here, and the winner of that will receive a special Filmageddon prize! You’ll have to beat the Filmageddon crew first though…

Got some amazing prizes coming up that we may mention at the end of the quiz but won’t put into writing…for now! Listen in and come along to the biggest 80’s film party of the year! 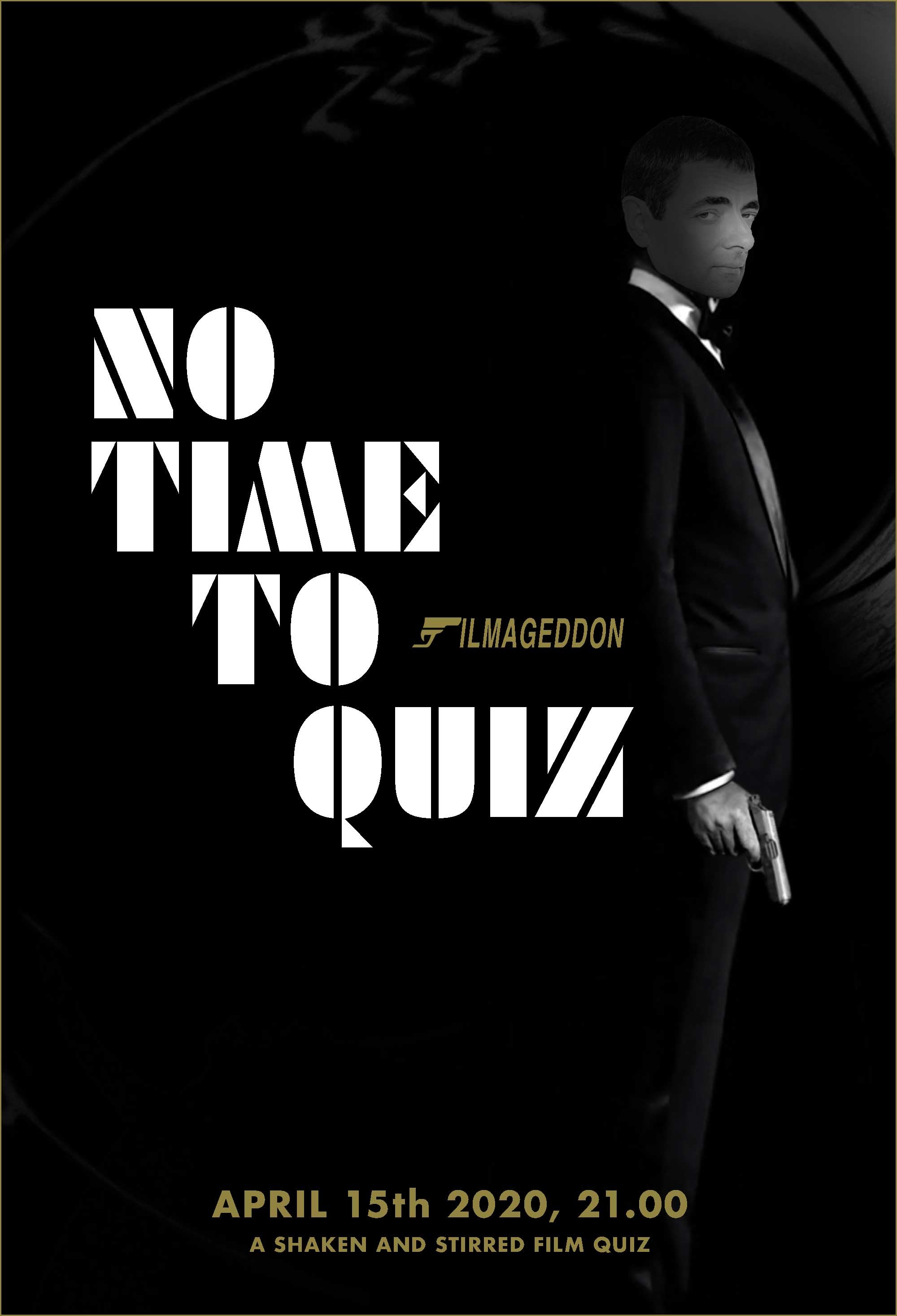 Your mission, should you choose to accept it is to gather a team of like-minded operatives to take on the fiendish film quiz devised by a mad man with his eyes set on world domination.

You’ll need a Goldeneye-for-detail as the questions won’t be easy. Think about bringing your U.N.C.L.E. along for some extra support in deciphering this gauntlet of film trivia.

As long as you weren’t Bourne yesterday you might stand a chance though.
Have we hammered home this whole spy theme yet? No. OK, well…be sure you pack that Billion Dollar Brain of yours with all sorts of spy-centric knowledge.

Join us as we celebrate Spy films (and some non-spy films as well) in our April film quiz at the Prince Charles Cinema.

You can get your tickets online now for arGO to the Prince Charles Cinema Box-office.

For tickets and more, click here. Cheaper for members.

Society has crumbled. All that is left is the Filmageddon! Join Frank Soldato, Adam Grundy, Blair Treacy, and Luke Ibbetson as they discuss films they don’t know the title of and actors they confuse for other actors. This is the weekly podcast version of London’s biggest live film quiz 'Filmageddon Quiz', a monthly event held at The Prince Charles Cinema.